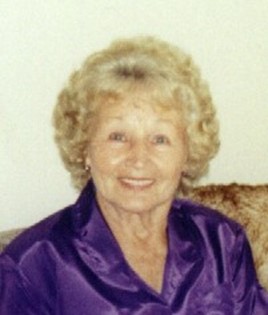 At her request, no services will be held.

She was a housewife and bus driver for 13 years. Her family said Mrs. Fabrizius enjoyed cooking large meals for the harvesting crews. She was of the Lutheran faith.

Her family said she enjoyed square dancing for 12 years and weekend gatherings for card playing, rock hunting, knitting, and gardening.

She was preceded in death by brothers, Leo Wambolt and Ed Wambolt, and sister, Viola Helzer.