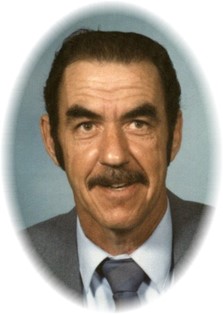 Guestbook 6
Funeral services for Robert D. Mason of rural Riverton will be at 2 p.m. Wednesday at the First Assembly of God Church in Riverton with Pastor Mark Shaklee officiating.

Inurnment will be at a later date at the Oregon Trail State Veterans' Cemetery out of Casper.

Robert Dale Mason was born on May 9, 1943, in Nucla, Colo., the son of Gurnie Alonzo Mason and Letha (Clark) Mason.

He served in the U.S. Army and then with the U.S. Navy during the Viet Nam War.

Mr. Mason had lived in Idaho, Montana, Texas, Washington, Nevada, and Colorado, first coming to Riverton in the 70s, and had lived here again for the past seven or eight years.

Mr. Mason was a mechanic in the auto industry and had worked in mining.

He married Linda Sue Glenn in 1971. They later divorced.

He attended the Glad Tidings Assembly of God Church in Riverton.

His family said Mr. Mason loved children and enjoyed oil painting, wood carving, all sports, cars, was a trivia buff in the subjects of history, sports, and the Bible, and had traveled abroad.