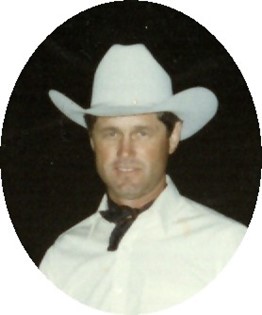 Guestbook 13
Memorial services for Danny Mendes of rural Riverton will be at 10 a.m. Thursday, Aug. 20, at the Davis Funeral Home of Riverton. Pastor Scott McFarland of Cornerstone Community Church will officiate.

According to his wishes cremation has taken place.

A dinner at the Elks Lodge will follow the service.

Dan Lee Mendes was born in Hanford, Calif., on Jan. 17, 1948, the son of Tony and Jean (Nickell) Mendes. He was graduated from high school in Coalinga, Calif.

Mr. Mendes was a life-long horse trainer. His family said he also enjoyed leatherwork and made custom saddles.

Mr. Mendes was of the Christian faith.

He was preceded in death by his father, Tony Mendes, and brother-in-law, Billy Eppler.

Memorials may be made to any local Fremont County resident with an illness in memory of Danny Mendes in care of the Davis Funeral Home, 2203 West Main, Riverton, WY 82501.