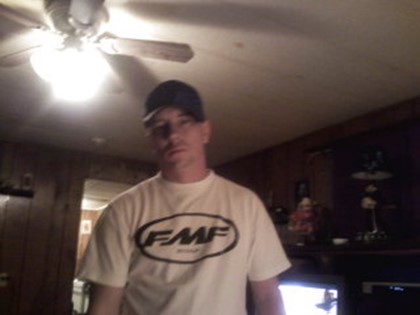 Guestbook 9
Memorial services for Micheal Lee "Mike" Peck-Jacobs of Lander will be at 2 p.m. Friday, August 21, 2009 near the Sinks Canyon Campground. Family and friends will officiate.

Micheal Lee Peck-Jacobs was born on Feb. 28, 1980, in Worland, the son of Willie D. Jacobs and Janet L. Peck. He attended school in Torrington and Lander.

He was baptized into the Catholic faith in Torrington.

Mr. Peck-Jacobs worked in the oil fields as a driller, based in Lander but he had also lived in Torrington, Thermopolis, Cody, Casper, Riverton, and in Nebraska. He followed the rigs through Wyoming and Colorado, working for KKA out of California.

His family said that Mr. Peck-Jacobs enjoyed working on the oil rigs and also enjoyed fishing, hunting, boating, camping, being with his son, working on cars, and playing with his dog “Cowie”.

He was preceded in death by a foster brother, Noel Prather; numerous aunts and uncles, his maternal grandparents, and paternal grandfather.