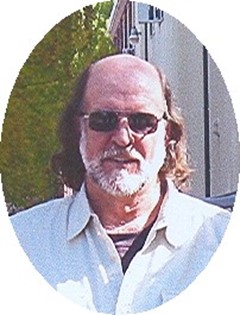 Guestbook 6
Riverton native Robert Allen "Bob" Ray, age 56, died on Wednesday, Sept. 2, 2009 at his home in Casper from complication due to a brain tumor.

Memorial services will be held at 11 a.m. on Tuesday Sept. 8, at the Newcomer Funeral Home in Casper.

At Mr. Ray's request, the family asks that no one wear a suit to the services.

Robert Allen Ray was born on Oct. 10, 1952 in Riverton to Keith and Sally Ray. He grew up in Riverton and graduated from Riverton High School.

After graduation, he enlisted in the U.S. Navy, serving for four years on a submarine.

His family said Mr. Ray was an avid Nascar fan, enjoyed fishing, hunting, and playing pool with his friends.

On-line obituaries are available and condolences for the family may be made at thedavisfuneralhome.com