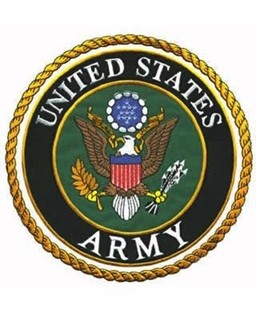 Guestbook 5
Joseph Gagnon of Riverton died on Wednesday, Sept. 23, 2009, at Morning Star Manor at Fort Washakie. He was 71.

Cremation has taken place and, at his request, no services will be held.

He grew up in Rutland, joining the U.S. Army where he served from 1953 to 1956. Following his military service, Mr. Gagnon rode his Harley motorcycle west to California and met his future wife. He married Beatrice P. Smith in Las Vegas. They had one son and later divorced.

Mr. Gagnon was a certified auto mechanic. He worked for Joe's Brake and Alignment Service in Highland Park, Calif., for many years.

His family said Mr. Gagnon was an extreme Harley enthusiast and accomplished tinker.

He moved to Riverton in August of 2005 to be closer to family.

He was preceded in death by his parents; his former wife, Beatrice, and a brother, Andre Gagnon of Spencer, Mass.

Memorials may be made to the American Cancer Society, the American Lung Association, or to a charity of the donor's choice in care of the Davis Funeral Home of Riverton, 2203 West Main, Riverton, WY 82501.