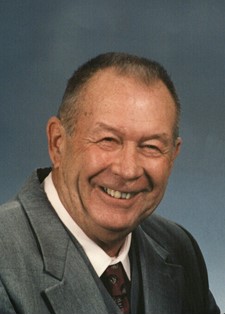 He enlisted in the United States Army Air Corps in 1942 and served in World War II until 1945.

On July 4, 1944, Mr. Duhring married Cecilia Mary Auby in Detroit, MI. The family moved from California to Fremont County to raise their children on their ranch.

Mr. Duhring enjoyed anything to do with aviation including model airplanes and flying. He proudly received his pilot’s license in 1968.

Mr. Duhring was preceded in death by his parents; a brother, James W. Duhring; a sister Yvonne Yagley; a son, Leander Duhring; and grandchildren, Luke and Paul Anderson.