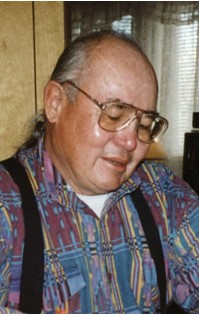 Jess Large was born April 22, 1941 to James Edward Large, Sr. and Elsie Louise Hungary on April 22, 1941 in Fort Washakie. Jess attended St. Michael’s Mission in Ethete, Lower Millcreek, St. Stephens School, South Elementary in Lander, and Valley High School in Eden, ID, where he graduated in 1959. He then attended Idaho State Univ. for 3 ½ years, before enlisting in the US Navy in 1961. He served on the USS Randolph before being Honorably Discharged in 1964.

During his years he worked for Denver Indian Center in Denver, CO, Shoshone Tribe with the HIP and weatherization program, was a lifeguard at Ft. Washakie Plunge, and also worked for the Eastern Shoshone Housing Authority.

His family says that Jess enjoyed woodworking, leatherwork, crossword puzzles, chess, was a Denver Broncos and Colorado Rockies fan, and coached little league baseball and basketball. He also took pleasure in fishing, photography and playing his guitar in the Hummer Moon Society in WY and South Dakota.