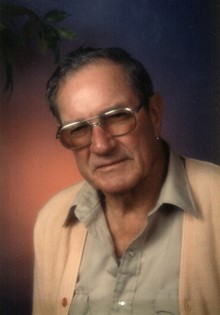 Cremation will take place and, according to his wishes, no services will be held.

Lyndell Harold Tilley was born in Wewoka, Okla., on Aug. 26, 1914, the son of John Oscar Tilley and Mamie Dale (Salter) Tilley. He attended school in Wewoka and grew up in Oklahoma.

He worked as a driller in the oil fields with jobs in Alaska, Pakistan, Norway, South America, Venezuela, and Scotland. He moved to Riverton in September 1964, still following the oil field work. He bought land along Lumerxous Draw, later the Rendezvous Road.

He was preceded in death by his parents, four brothers, three sisters, and two grandsons.