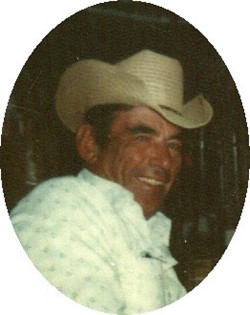 Cremation has taken place and a memorial service will be held at a later date.

Bill Michael was born in Lamont on Feb. 14, 1927, the son of Frank Arthur Michael and Irene (Braig) Michael. He attended schools in Bairoil.

Mr. Michael served with the U.S. Army, stationed in the Aleutian Islands.

Following military service, he returned to Wyoming to work as a pumper in the oil fields. He started with Sinclair and retired from Amoco. He spent his entire career working in the Wyoming oil fields.

He married Mary Ethel Hall. She preceded him in death.

Survivors include sons, William Michael and his wife Brenda of Missouri and Richard Michael of Alaska; eight grandchildren and five great grandchildren; a brother, Robert Michael of Rawlins; two sisters, Jackie Smith and her husband W.H., of Bairoil and Pat Weythman and her husband Deward of Casper; numerous nieces and nephews; good friends, Cliff Crowder and David Twitchell, both of Kinnear.

In addition to his wife, Mary, Mr. Michael was preceded in death by his parents; a daughter, Bobbie Jean Michael; a brother, Frank Michael, and a sister Donna Atwill.