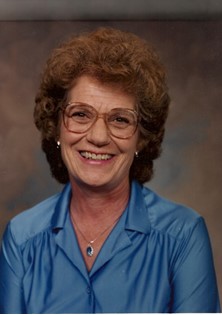 Guestbook 28
Funeral services for Diane K. Hague of Riverton will be at 10:30 a.m. on Saturday, March 20, at the United Methodist Church of Riverton.

The Rev. Mark Thurman will officiate and interment will follow at Mountain View Cemetery in Riverton.

She had lived in Riverton for 44 years, working as a teachers' aide for School District 25 for 39 years.

Her family said Mrs. Hague enjoyed her children and grandchildren, doing needlepoint, going to her cabin on Union Pass, and enjoyed the annual balloon rally.

She was preceded in death by her husband, Robert G. Hague; parents, and brother, Roger Davis.

On-line obituaries are available and condolences for the family may be made at: the davisfuneralhome.com