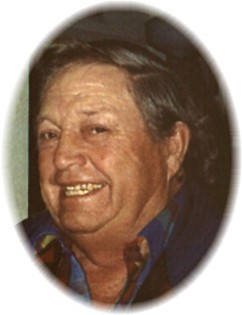 Guestbook 11
Floyd E. Collins, 83, of Arapahoe died Friday evening, April 23, 2010. Funeral services will be Friday, April 30, 2010, 10:00 a.m. at the Davis Funeral Home with Bishop Ken Kinner officiating. Burial will follow at the Collins Cemetery with military honors. A viewing will be Thursday evening from 5-7:00 p.m. at the funeral home.

Mr. Collins was born at his ranch and lived there his entire life except while serving with the U.S. Navy from 1944-1946. He was stationed with the 13th Naval District at Moffet Field in Oakland, Calif.

In 1965, Mr. Collins was one of the founders of the Wind River Mountain Men, who participated in the Inauguration of President Lyndon B. Johnson.

He was a recognized linguist of the Arapaho Language and was a highly respected speaker of the language. He was an active member of the Council of Elders, the Elks Lodge in Lander, and the Episcopalian Faith.

Memorial may be made to the Wind River Tribal College in care of the Davis Funeral Home, 2203 W. Main Street, Riverton, WY 82501.