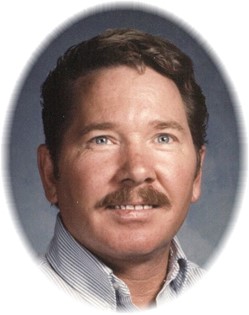 Memorial services are at 1 p.m. on Saturday, May 1, at the First Baptist Church of Jeffrey City. Pastor Dale Basque officiates. Cremation has taken place.

He graduated from college in Louisiana with a degree in architecture.

Mr. Cantrell had lived in Jeffrey City for 30 years, in Lander for 10 years prior to that, and earlier in Louisiana and California.

He was of the Christian faith and belonged to the First Baptist Church of Jeffrey City. He served as a music minister throughout Wyoming and in other states.

He was preceded in death by his wife, Florie on July 1, 2009; an infant son, Glenn Cantrell; his parents, Max Cantrell and Irene Morris; and a brother, Philip Cantrell.