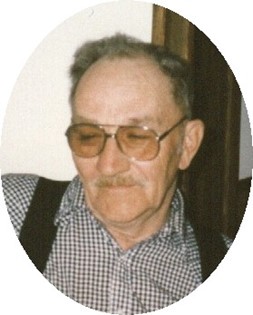 According to his wishes, cremation has taken place and private family services will be held at a later date.

He grew up in Minnesota, attending a one-room schoolhouse at Little Rock.

Mr. Sauer was a farmer and worked in the road construction industry as a heavy equipment operator.

His first job was work on the Fort Peck Dam in Montana and then he worked in taconite mines in northern Minnesota, on road construction in Minnesota, worked as a farmer, logged throughout Wyoming, worked as a cross-country telephone line installer, for Mountain Bell out of Grass Valley, Calif., retiring in Jeffrey City nine years ago.

His family said Mr. Sauer enjoyed tinkering with machinery and was interested in alternative fuel and energy systems. He lived off his own solar powered electricity for his home and on hydrogen fuel power for his vehicles.

He was preceded in death by his parents, Henry and Minnie Sauer.