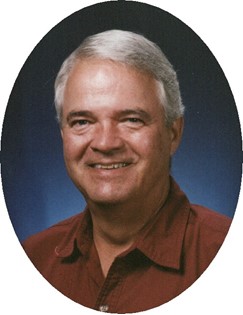 Memorial services will be Wednesday, June 2nd, at 11:00 a.m. at the Faith Lutheran Church of Lander with Pastor Tim Sersen officiating.

On May 2, 1970 he married Bette Ann Brooks in Boulder. The couple had just celebrated their 40th wedding anniversary.

The couple moved to Lander from Colorado in 1983. Mr. Denny was a retired school bus driver for Fremont County School District #1.

He was preceded in death by his father, Richard.

Memorials may be made to Faith Lutheran Church care of Davis Funeral Home.