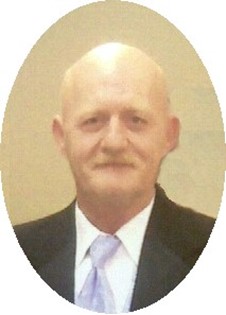 Funeral services are at 2 p.m. on Friday, June 4, at the Davis Funeral Home of Riverton. Pastor Mike Smith will officiate. Cremation will follow the service.

There will be a viewing at the funeral home from 1 to 2 p.m. on Friday, preceding the service.

Robert Lee Dexter was born in Hartford, Conn., on Sept. 29,1957, the son of Stephen Russell Dexter and Marilyn Ann (Ford) Dexter. He was graduated from Coconino High School.

He had lived in Riverton for 22 years.

Mr. Dexter was a chef, working at Wind River Healthcare in Riverton.

His family said he enjoyed fishing.

He was preceded in death by his father, Stephen Dexter; mother, Marilyn Dexter; two sisters, Sheri and Linda Dexter, and one brother, David Dexter.