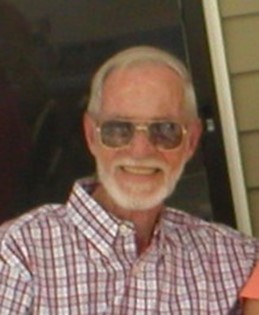 Guestbook 5
Roger L. LeBoeuf died at his Riverton home on Thursday, June 24. He was 83.

Memorial services will be at 2:00 p.m. on Tuesday, June 29, at the Davis Funeral Home of Riverton. Pastor Layton Howerton from GracePointe Church will officiate.

Inurnment, with military honors, will follow at Mountain View Cemetery in Riverton.

He served with the U.S. Navy during World War II.

Mr. LeBoeuf was of the Catholic faith.

He was a certified alcohol and drug counselor for 20 years, a painting contractor, and respected member of a 12-step program for 45 years.

He moved to Riverton in 1991, after having lived in New England and California.

He was preceded in death by his parents, his wife, Frances, and his sister Lorraine.