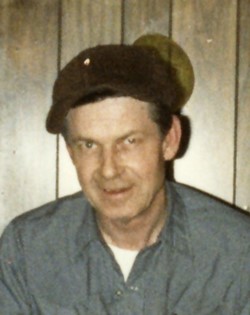 According to his wishes, cremation has taken place and private family services will be held.

George LueDean Keele was born in Redmond, Utah, on Feb. 22, 1939, the son of Thomas Henry Keele and Edna Jane (Ward) Keele. He grew up in South San Gabriel, Calif.

He married Patricia Louise Torris in Las Vegas, Nev., on Feb. 16, 1957. The couple lived in various Western states before moving to Riverton in 1963.

Mr. Keele was an over-the-road truck driver until he became disabled in 1963.

His family said that in addition to loving his family, Mr. Keele enjoyed fishing, buying, selling, and trading cars, trucks, and semi's, and going to the casino.

Arrangements were by the Davis Funeral Home of Riverton.