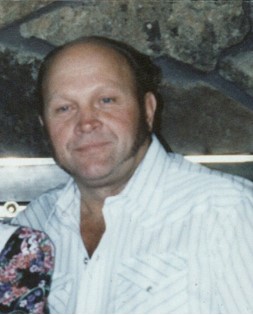 Memorial services are at 2:00 p.m. on Tuesday, July 13, at the Davis Funeral Home of Riverton with Pastor Mike Johnson of St. John Lutheran Church officiating. Cremation has taken place.

Interment of cremated remains will follow at Mountain View Cemetery in Riverton.

Mr. Berg was of the Catholic faith.

He came to Riverton in 1975 after having lived in North Dakota, with some time in Utah.

His family said, Mr. Berg enjoyed discussing politics, hunting, fishing, traveling while raising his family, with spending time with his family the most important in his life.

He was preceded in death by his wife, Haroldene Berg; his parents; siblings, Myron and Oscar.

Memorials may be made to the Children's Miracle Network, in care of the Davis Funeral Home, 2203 West Main, Riverton, WY 82501.