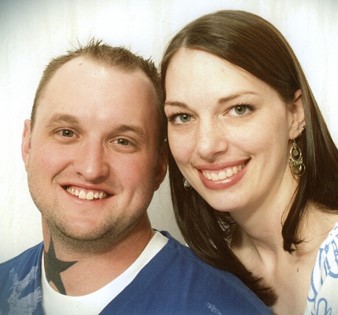 Casey worked as a welder by trade and was employed at Cooper Welding at the time of his death.

Casey loved and enjoyed his family. He was a member of The Church of Christ, enjoyed NASCAR, chopping and rebuilding motorcycles, and welding and fabrication.

He married Lacey Autumn Warner (of Cody, WY) in Red Lodge, Montana on December 19, 2007, who survives him, along with two sons Tristin Cole Murray (age 6) and Sam Asher Murray (age 6 mo), his parents; Ed and Sherry Murray of Riverton, brother; Ryan Edward Murray and his wife Erin, and their children Dillon and Nolan of Germany, Grandparents; Estel and Thelma Pendergrass of Ava, Missouri. He was preceded in death by grandparents Ralph and Lottie Edrington.

Memorial donations to the “Casey Murray Children’s College Fund” and/or the “Casey Murray Family Assistance Fund” in care of Central Bank and Trust, 220 N. Federal Blvd, Riverton, WY 82501 would be appreciated by his family, in lieu of flowers.