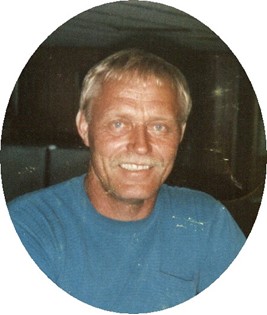 Funeral services will be at Our Lady of the Woods Catholic Church in Dubois at 10 a.m. on Friday, Oct. 29, with the Rev. Father Andrew Duncan and Father David Gau officiating.

Interment will be in the Dubois Cemetery.

Rosary and viewing will be at 7 p.m. on Thursday at the church in Dubois.

Daniel Louis Stevens was born in Jackson on Aug. 2, 1955, the son of Danny Wilbur Stevens and Dorothy Lou (Meckem) Stevens. He was graduated from Dubois High School with the Class of 1974 and received a certificate in diesel mechanics from Wyoming Tech in Laramie.

He worked as a heavy equipment operator in road construction for Knife River Construction in Montana.

He has lived in Bakersfield, Calif., and Thermopolis, before moving to Belgrade, Mont.

Mr. Stevens was baptized into the Catholic faith.

He was preceded in death by his father, Danny W. Stevens on June 30, 2002; his grandparents, Louie and Lillian Meckem and Fred and Maude Stevens, and a brother-in-law, Dale Wyant.

Memorials may be made to the Dubois Ambulance or the Dubois Fire Department, in care of the Davis Funeral Home, 2203 West Main, Riverton, WY 82501.