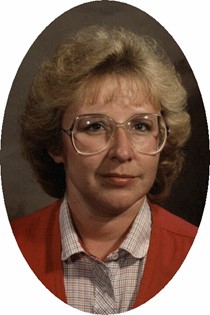 Guestbook 14
Graveside services with burial of ashes for Roberta L. Whitener of Riverton are at 2 p.m. on Monday, Dec. 13, at Mountain View Cemetery in Riverton. Pastor Eric Depew officiates.

Roberta Lee Whitener was born in Riverton on Aug. 8, 1951, the daughter of Robert Lee Whitener and Shirley Lavonne (Fresorger) Whitener.

She married Charles Ray Bracken, Jr., on July 28, 1967. They had two children together and were divorced after 33 years of marriage.

Ms. Whitener worked as a secretary in the 55 Alive program for two years and had worked as a volunteer on the Fremont County Ambulance crew.

Her family said she was a fan of the Denver Broncos and enjoyed crocheting, reading, her grandchildren, and her pets.

She was preceded in death by her father, Robert Lee Whitener; grandparents, August and Molly Fresorger, and Clyde and Eva Whitener.