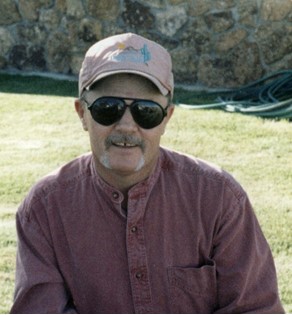 He was graduated from the University of Nebraska in Lincoln in 1971.

Mr. Case farmed in Culbertson, Neb., until his health dictated a change of lifestyle in 1990. He came to Riverton from Woodland Park, Colo., in 1996, after six years' residency there.

He worked as manager of the Buggy Bath in Riverton for eight years.

His family said he loved the mountains, hiking, watching sports, Indian artifacts, and being with his family.

He was preceded in death by his father and a brother, Edd Case.

Memorials may be made to the family or to a charity of the donor's choice in care of the Davis Funeral Home, 2203 West Main, Riverton, WY 82501.