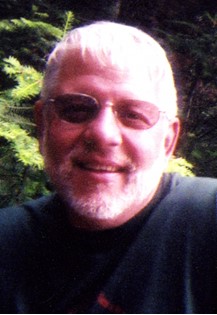 Guestbook 1
Memorial services for Phillip Varner of Shoshoni are at 2 p.m. on Tuesday, Aug. 9., at the United Methodist Church of Riverton. The Rev Mark Thurman officiates.

He was graduated from Meridian High School in Midland, and received an associate’s degree in environmental science from Grand Rapids (Mich.) Community College.

He was an United States military veteran who served with the U.S. Army Rangers.

He co-owned the family dairy farm in Midland County, Mich., for 27 years.

He moved to Wyoming and, after graduation from the Police Academy, he was employed as a corrections officer with the Wyoming State Corrections Department.

He was a life-time member and supporter of 4-H and 4-H youth. He was also a lifetime member of the Dewitt-Lydell Chapter of the Izaak Walton League of America.

He was preceded in death by his father, Leo Varner.