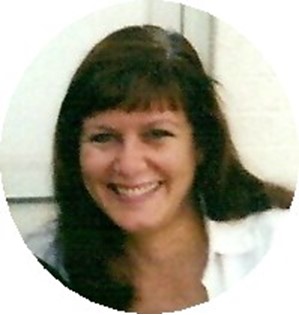 Guestbook 0
Sheryl A. "Sherry" Clark of Riverton died at Wind River Healthcare in Riverton on Thursday, Aug. 4, 2011, at the age of 47.

Cremation has taken place and no services are scheduled.

She came to Riverton in 1996 and worked at the Riverton Airport.

Her family said Ms. Clark enjoyed travelling, especially to Hawaii, and devoted her life to her daughter, Guin.

She was preceded in death by a sister, Laura.

Arrangemnts are under the direction of the Davis Funeral Home of Riverton.