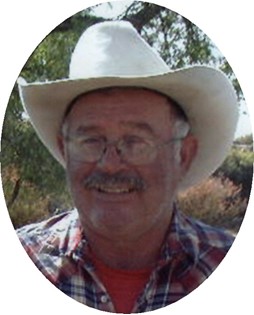 Guestbook 12
Funeral services for Tom Edwin Trehearne of Arapahoe are at 10 a.m. on Monday, Oct. 3, at the Davis Funeral Home of Riverton. Pastor Anthony Sawlick of the Church Of The Morning Star will officiate and interment follows at the Collins Cemetery.

A life-long resident of the Arapahoe area, he was graduated from Riverton High School and attended Casper College and Northwest College in Powell.

He was a retired rancher and had worked at various ranches throughout Wyoming. Later in life, he worked for the Amco Gas Company in the Gas Hills, retiring in the early 1990's to operate his own farm and ranching operation at Arapahoe.