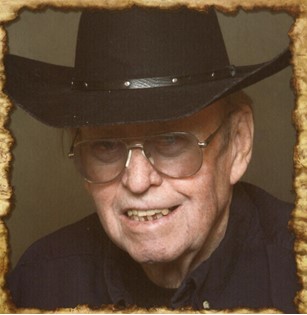 Ray M. Elliott was born in Santa Monica, Calif., on Saturday, Aug. 15, 1925, the son of Merlin T. and Doris (Tuttle) Elliott. He served with the U.S. military during World War II.

Mr. Elliott lived in Long Beach Harbor, Calif., for 65 years, 11 years in Ogden, Utah, six years in Evanston, and the past four years in Lander.

He was of the Mormon faith.

Mr. Elliott was engaged in directional drilling in the oil fields.

His family said he enjoyed woodworking and traveling.

He was preceded in death by his parents, Merlin T. Elliott and Doris Tuttle Elliott; a son, Mark Elliott, and a sister, Willamene Monroe.

Memorial may be made to the Alzheimer's Disease Association, in care of the Davis Funeral Home, 2203 West Main Street, Riverton, WY 82501.