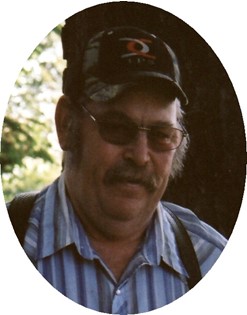 Howard John Hill was born Friday, September 7, 1951 in Riverton to Howard Poe and Violet May (Johnson) Hill. John grew up with his step dad, Benny Iturrian on the “Mitten Ranch” on the Sweetwater where he helped herd sheep.

The family recalled when John rode his horse to Riverton from the family ranch at the age of 12 years old to be in town for the 4th of July.

His family said he enjoyed hunting, fishing, camping, playing cribbage, watching the news and especially enjoyed time with his grandchildren and family. One of his favorite activities was riding into Shoshone Lake on four-wheelers and fishing.

He worked for Parker Drilling and Nucor for several years. He also enjoyed helping his kids delivering newspapers daily.

Preceded in death by his parents; step dad; and sister, Grace Stokes.