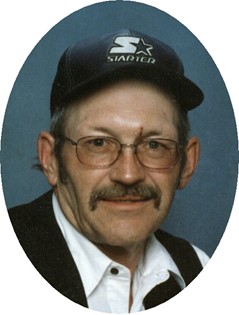 Funeral services are at 10 a.m. on Saturday, Nov. 26, at the Davis Funeral Home of Riverton.

Alva Guy Knott, Sr. was born in Lander on Sat., Dec. 30, 1950, the son of Alvin Guy Knott and Martha Orene (Roach) Knott. His great grandparents, John and Sara Knott were original homesteaders of the Lander area.

He grew up in Lander and Riverton, lived for a time in Ashland, Mont., and had lived in Riverton for over 30 years.

Mr. Knott was a disabled U.S. Army veteran of the Vietnam War, where he did two tours of duty. He had worked as a rancher when he married, Lynne Donnell Brasher, on Aug. 16, 1975, in Cody.

He also worked as a truck driver, owned his own towing and mechanic's garage, A&R Towing of Riverton, owned a second hand store and arcade in Riverton, and was a hoist operator for Western Nuclear Mines at Jeffrey City.

Mr. Knott was of the Christian faith.

His family said he enjoyed camping, fishing, hunting, leatherwork, art, especially drawing, working on vehicles, was fascinated with and had a collection of eagles, enjoyed being on the Internet, especially Facebook, and collected coins.