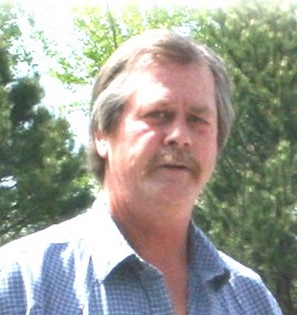 His Memorial Service will be held at 11 am, Saturday, December 10, 2011 at Emmanuel Lutheran Church, in Shepherd Montana.

Randy Ray Grasmick was born in Greeley, Colo., on March 30, 1954. He grew up in Riverton and attended school here, but following graduation from high school he went to work in the oil fields where he made his career. He did work for a couple of years for Western Wyoming Construction Co. of Lander, WY.