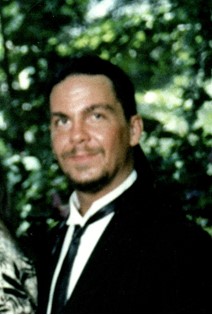 Services will be held at a later date at Flaming Gorge.

Mr. Lyman worked as a tile-setter.

He came to Riverton five years ago from Sandy, Utah.

His family said he loved the outdoors, boating on Flaming Gorge, camping,and was an accomplished singer.

He was preceded in death by his grandparents and numerous aunts and uncles.