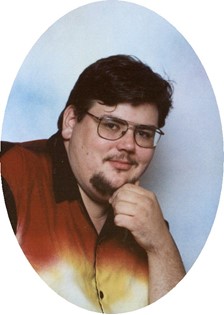 Guestbook 4
Memorial services will be held at a later date for Henry N. Bohn, 36, who died December 22, 2011 at Riverton Memorial Hospital. Memorial contributions to the Henry Bohn Memorial Fund in care of Davis Funeral Home. Cremation has taken place.

Henry moved to Riverton as a child and attended the Riverton schools.

He worked as a cashier at Maverik and The Dollar Store and also at Tire Lube Express at Walmart.

Survivors include his wife of Riverton, his parents and sister, Lillie Burke of Georgia.