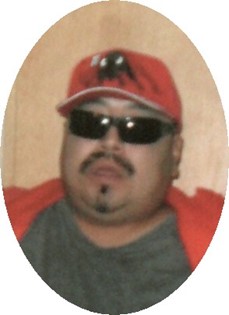 William Huston Thunder was born at Ethete on Sunday, Feb. 19, 1978, the son of Elmer Sorrels, Jr., and Clara Thayer (Thunder.)

Mr. Thunder was a life-long resident of the Wind River Indian Reservation.

He was of the Angelica Episcopal faith.

He worked in maintenance at the Lander Regional Hospital had worked at the Pizza Hut in Gillette.

His family said he enjoyed fixing electronics, fishing, cooking, barbequing, and spending time with his family and friends.