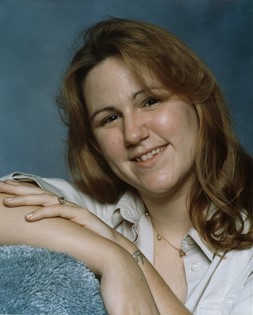 Guestbook 0
Brandy Jane Tanner of Riverton died at Riverton Memorial Hospital on Sunday, Jan. 1, 2012, at the age of 32.

Services will be held in Las Vegas, Nev., at a later date.

She was a homemaker and active in her daughter's school activities.

She had lived in Riverton for four months, coming here from Phoenix, Ariz.

Ms. Tanner was of the Christian faith.

Survivors include her daughter, Jeanne Tanner of Riverton; her mother, Brenda Crusenberry and her companion Brock Reynolds of Riverton; numerous aunts, uncles, and cousins.

She was preceded in death by her grandparents.