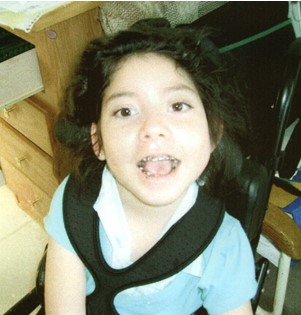 Guestbook 0
Isabella Rose Woody died at her home in Lander on Saturday, Jan. 7, 2012. She was nine years old.

The family described her as "always smiling and happy" and said she loved to be held. They said she liked to rock and swing, and being with other children, especially her nieces and nephews.

Memorials may be made to the Headstart program, in care of the Davis Funeral Home, 2203 West Main Street, Riverton, WY 82501.