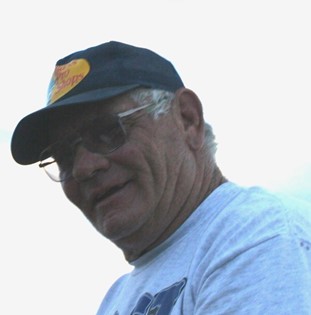 Thomas George Jacoby was born December 21, 1946 in Riverton to George “Spike” and Anna (Yeager) Jacoby. He was graduated from Riverton High School in 1966. Tom served with the Wyoming National Guard from 1965 – 1971. He worked as a career welder in the mining and construction industries. He also lived in Casper and Cheyenne Wyoming as well as Elko, Nevada.

On March 16, 1968 he married Billie (Betts) Jacoby in Riverton. They were later divorced.

His family said he enjoyed the outdoors: camping, hunting, and fishing. He also played the bass guitar and was a band member of the “Continentals”. He was a member of the Wyoming Border Collie Rescue Organization.

He is survived by his companion, Kim Medina of Casper; two daughters, Geri Lee Jacoby of Springfield, MO and Pamela Rae Jacoby of Huntington Beach, CA; and brother, William Jacoby of Denver, CO.

He is preceded in death by his parents; sister, Jenny Dial; and nephew, William “WJ” Jacoby, Jr.