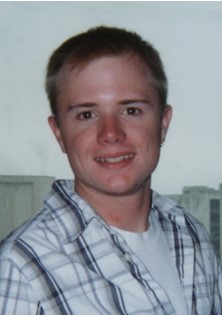 His family said he enjoyed listening to music, working with computers, spending time with family and friends, and reading.

He was preceded in death by his grandmother, Marilyn Sekely and his wife, Chelsea Sekely.

Memorials may be made to his family in care of the Davis Funeral Home, 2203 West Main Street, Riverton, WY 82501.

On-line condolences may be made at: theDavisFuneralHome.com Arrangements are under the direction of the Davis Funeral Home of Riverton.