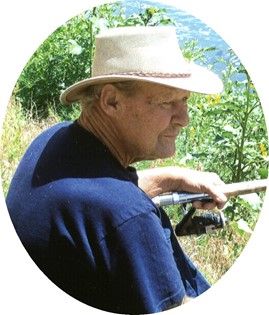 He had worked for various oil companies across Texas, Oklahoma, Wyoming, and Colorado.

Allen’s family said he loved to hunt, fish, and spend time with family and friends. Allen was a wonderful husband, father, grandpa, brother, uncle and friend.

Memorial may be made to the Help for Health Hospice in care of the Davis Funeral Home, 2203 W. Main Street, Riverton, Wyoming 82501.