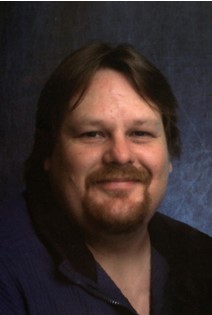 Guestbook 7
Travis B. Allen of Riverton died at the Wyoming Medical Center in Casper on Thursday, Feb. 9, 2012, at the age of 37.

Funeral services are at 10 a.m. on Thursday, Feb. 16, at the Davis Funeral Home in Riverton with burial to follow at the Collins Cemetery.

Travis B. Allen was born in Riverton on Nov. 14, 1974, the son of John Benjamin Allen, Jr., and Brenda Sue (Taylor) Allen. His Arapaho name was "Light Before Dawn," given to him by his grandfather, Vincent Brown, when he was a young boy.

He attended Riverton schools and in his youth was an all-star ball player.

His family said he loved to play R&R drums and guitar, go camping and fishing with his family, rock hunting, and ride motorcycles. Mr. Allen was a roofer by trade.