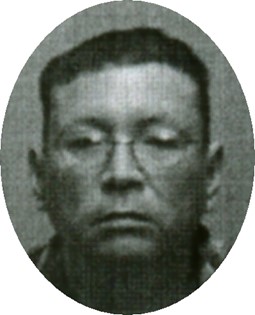 There will be a rosary at 7 p.m. on Wednesday, Feb. 15, at Great Plains Hall, followed by a wake at the family home,192 Left hand Ditch Road, Arapahoe.

Mr. Black had made his home at Arapahoe and in South Dakota.

He was of the Catholic faith and followed the Native American ceremonial ways.

His family said Mr. Black enjoyed going to the casino, listening to music, driving around, and spending time with his family.

Mr. Black worked as a custodian at the Great Plains Hall and With Eagles Wings for the Northern Arapaho Tribe.