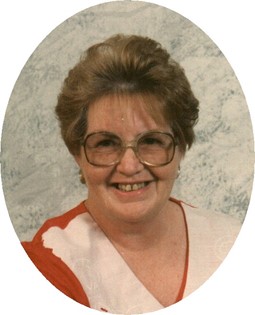 According to her wishes, cremation has taken place with a memorial service to be held at a later date.

Emma Joan Maxwell was born on Thurs., March 30, 1939 in Clarksburg, W.V., to Jennings Curtis Maxwell and Edith Caroline (Holiday) Maxwell. She attended schools in West Virginia until the eighth grade, at which time she had to quit and help the family.

She lived in West Virginia, Ohio, Oregon before coming to Lander in 1988.

Ms. Rowan is survived by her daughters, Nancy Rowan of Lander, Lila Rowan of Oregon, and Daisy Adkins of Ohio; sons, Jennings Alfred Rowan of Washington state and Denzil Rowan of Oregon; five grandchildren, and one great grandchild.

She was preceded in death by her parents; her sister, Wilma Vavclair; her ex-husband, John Rowan; and three children she lost at birth.

Memorials in Ms. Rowan's name may be made to the Lander Pet Connection, in care of the Davis Funeral Home, 2203 West Main Street, Riverton, WY 82501.