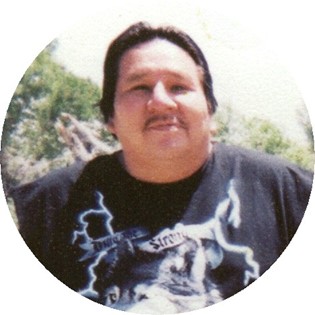 Funeral services are at 10 a.m. on Monday, Feb. 20, at Great Plains Hall at Arapahoe with traditional Native American services conducted.

Interment follows at the Oldman Cemetery at 122 Gas Hills Road.

A rosary will be said at 7 p.m. on Sunday, Feb. 19, at Great Plains Hall with a wake following at the family home, 122 Gas Hills Road.

Lee Osborne Eagle was born in Denver, Colo., on Tuesday, Aug. 14, 1956, the son of Herbert and Esther (Hardman) Eagle. He was a descendant of Horse Chief Eagle, the last Southern Ponca Tribal Chief, and was raised by William and Eva C'Hair.

He lived most of his life on C'Hair Lane out of Arapahoe, moving to the Gas Hills Road in 1990.

Mr. Eagle was of the Baptist faith.

Mr. Eagle was a laborer and firefighter.

He was preceded in death by his parents; a brother, Elliott Eagle, and sister, Anna Eagle.