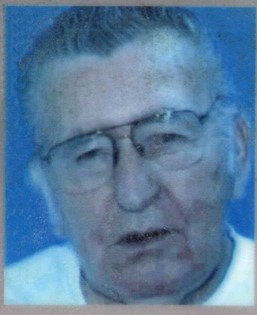 Guestbook 1
No services are scheduled for Harvey Kennith “Ken” Breedlove, 81, who passed at his home in Fort Washakie on February 24, 2012.

He was born Sunday, June 15, 1930, in Russeville, Alabama, son of John Wesley and Myrtal (Woods) Breedlove.

His family says that Ken loved to fish and hunt. He also worked in the oil fields throughout Wyoming.

Arrangements are under the direction of Davis Funeral Home of Riverton, WY.