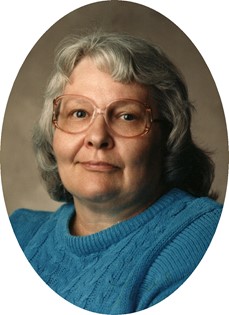 Guestbook 3
Memorial services for Mary C. Warenski, 75 of Riverton, are at 2 p.m Wednesday, March 14, at the Davis Funeral Home of Riverton.

Mary Christina Warenski was born in Broadwater, Neb. On Thursday, May 21, 1936, the daughter of Frank E. and Marie K. Rowe. She grew up in Broadwater.

She had lived most of her life in Riverton, coming here in 1969, but had also made her home in Rawlins, Utah, and Idaho.

Mrs. Warenski worked as a waitress at Chopping's Café and the Rainbow Café. She also worked at the Eagles Club and Safeway in Riverton.

She was a member of the Riverton Eagles Lodge Auxiliary 3036, serving as stewart and secretary for 20 years.

Her family said she enjoyed playing bingo, cards, doing charity work through the Eagles Lodge, and being with her grandchildren.

Memorials may be made to the Paws for Life Animal Shelter, in care of the Davis Funeral Home, 2203 West Main St., Riverton, WY 82501.