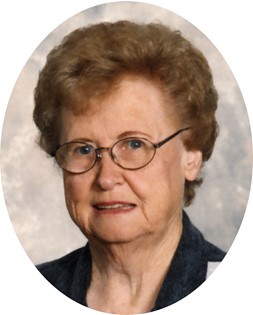 Judith M. Skjoldahl was born in Alliance, Neb. on Friday, Dec. 30, 1932, the daughter of Karl and Elsye (Harris) Skjoldahl. She moved with her family to Pavillion in 1937. Her grandparents had moved to the area earlier to homestead and her parents moved to the area to work for the Bureau of Reclamation. She was graduated from Pavillion High School in 1951.

She was baptized in the Lutheran faith.

Mrs. Taylor was a secretary for the Midvale Irrigation District for more than 30 years.

She belonged to the Pokeno Club in Riverton.

She was preceded in death by her parents; her husband, Charles, and a sister, Johanna Lambert.