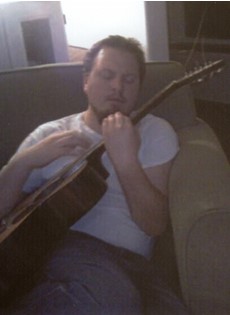 Memorial services are at 1 p.m. on Saturday, April 7, at the First Assembly of God Church, 701 East Adams in Riverton. Cremation has taken place.

Scott Jeremy Hines was born on May 23, 1978 in Lander, to Jerry L. Hines and Barbara L Berg. He was graduated from Riverton High School and attended college at MSU and Mesa Community College in Colorado.

He owned and operated a restaurant in Longmont.

Together for 11 years, he married Melissa Long on June 28, 2008 in Newport, Oregon. They had five children.

Mr. Hines was of the Christian faith.

His family said he enjoyed playing the guitar, golfing, music, cooking, camping, and being in the outdoors.