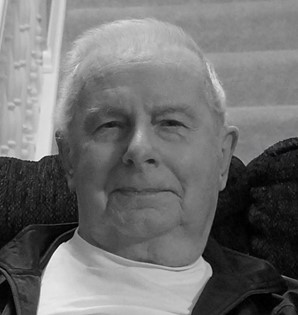 According to his wishes cremation will take place and a memorial will be placed in the Fort Richardson National Cemetery in Alaska.

Mr. Carson served in the U.S. Air Force from 1951-1955. In 1960, he graduated from Washington State University with a degree in Civil Engineering.

He worked as a structural engineer for Boeing, as a structural designer for the U.S. Army Corps of Engineers, and worked for the Bureau of Land Management in construction of the Trans Alaska Pipeline, as the field representative.

On June 18, 1954, he married Judith Dickens in Boulder City, NV. The couple lived in Nevada during his Air Force tour, and then Washington and Utah, and finally moved to Anchorage, Alaska in 1963 where they spent the remainder of their lives together. Mr. Carson had been with his son in Riverton since Feb. 5, 2012.

He was a member of the Rose Street Church of Christ in Anchorage, Alaska and belonged to the Aircraft Owners Pilots Association.

He was preceded in death by his parents; his wife, Judith Carson on March 23, 2011; a brother, Virgil on August 3, 2002, and two twin great grandchildren, Davis and Elia Wagner.

Local arrangements are by the Davis Funeral Home of Riverton.