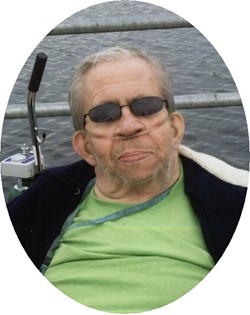 Guestbook 8
Funeral services for Bernard J. "Buddy" Wolfe, 60, are at 2 p.m. on Thursday, April 19, at the Davis Funeral Home of Riverton with Pastor Doug Hill of the Pavillion Community United Methodist Church officiating.

Bernard James Wolfe was born on Oct. 5, 1951 in Allegheny County, Penn., to Bernard H. and Iona G. (Gray) Wolfe. When he was 12, he moved with his family to Riverton. He had been with CES in Riverton since September of 1976.

Memorials may be made to a charity of the donor's choice in care of the Davis Funeral Home, 2203 West Main St., Riverton, WY 82501.