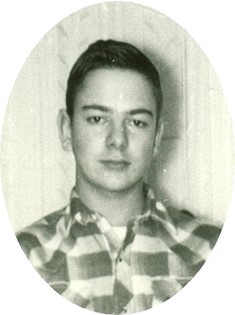 According to his wishes, no services will be held.

Henry Michael Gabel was born in Sidney, Mont., on Sat., Oct. 28, 1944, the son of Conrad and Lydia (Bieber) Gabel. He grew up on a farm at Savage, Mont., attending school in Savage.

Mr. Gabel worked as a surveyor in the oil fields of the energy industry. He worked from Montana to Texas and back, following the oil boom. He founded the Straight Line, Inc. Company.

He worked in many Midwestern states and on the sugar beet farms of the Worland area until retiring from that in his mid-50s.

His family said Mr. Gabel enjoyed being outdoors, going fishing, prospecting for gold, going for drives, and spending time with his family.

He was preceded in death by his parents; two brothers, Monte and Harold; two sisters, Irene “Tootsie” Stordahl and Edna Hoon, and a twin brother at birth.

On-line condolences may be posted at: www.thedavisfuneralhome.com