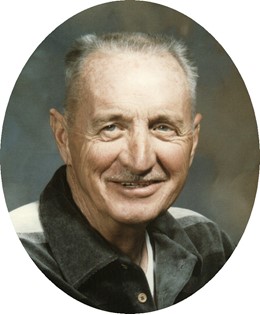 He was a veteran of the U.S. Navy during World War II. He married Ruth Hall in 1942 and they were later divorced.

Mr. Cone owned The Bamboo Inn in Newhall, Cal. for more than 15 years. He then helped his brother Frank run the Saugus Café in Saugus, Cal. The Saugus Café was in the family for 86 years. Following that time, Mr. Cone moved to Riverton and resided here for the remainder of his life, where he was employed by the Fremont County Road Department as a patrol driver in Lysite.

He was a life member of the V.F.W. Post #3628 in Riverton and the National Rifle Association.

The family said Mr. Cone enjoyed helping out at the Sundowner in the kitchen, spending time with his family, hunting, fishing and four-wheeling in the Big Horn Mountains. They also said he loved to go to his grandchildren’s sports games.

He was preceded in death by his parents, a brother Bobby Cone who was killed in WWII, and his brother Frank Cone.